You are here: Home / Search for "self"

Search Results for: self 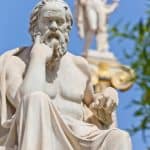 What is the Socratic Method? The Socratic Method uses questions to guide your student on a journey of discovery leading toward greater understanding or increased performance. Although facilitation is about moving people to where they want to go, the simple truth is that nobody moves anywhere unless they move themselves. The Socratic Method is a […] 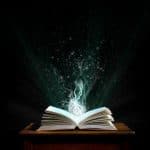 Information was novel and interesting when it wasn’t so pervasive and when it came at a digestible rate. But now, we’ve become comfortably numb to its onslaught. Information availability is taken for granted, especially among the younger generation who have grown up in the midst of the Internet, 500-channel cable TV, blogs, and a growing array […] 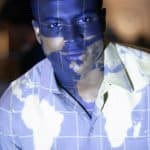 This week I want to talk about the concept of psychological projection. According to Wikipedia, Projection is defined as: the unconscious act of denial of a person’s own attributes, thoughts, and emotions, which are then ascribed to the outside world, such as to the weather, the government, a tool, or to other people. Thus, it […] 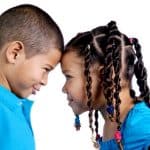 We use the word CareFrontation to describe the art of delivering constructive, compassionate feedback to individuals or to an entire group, to expose ineffective behavior and to explore alternatives to that behavior. CareFrontation consists of the truth, as we see it in the moment. Each participant retains the right to refuse it. The feedback is […] 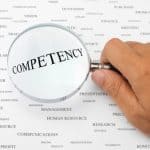 For anyone with even the most basic experience in facilitation, it becomes quickly apparent that facilitation is as much an art as it is a science. Much of what we find to be effective resonates with our personal style and is gleaned over with time with practice. With that said, there are also some competencies […] 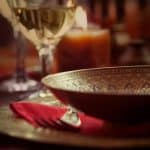 In the 1960’s, Timothy Leary coined the term “set and setting” referring to a context that influenced the outcomes of psychoactive and psychedelic drug experiments on his subjects. “Set” refers to one’s mindset, “setting” refers to the environment in which the user has the experience. Now I’m not necessarily suggesting that you administer psychoactive drugs […] 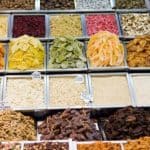 Western culture has reached a level of material wealth greater than at any time in history. We include in this material wealth, wealth of information as well. At the pinnacle of our ability to manipulate the environment and produce all the things we need, and many that we don’t, it’s entirely possible that many of […] 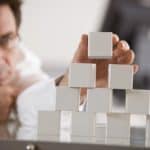 In this modern age, we want the answers. And we want them NOW! After all, with answers comes acknowledgement, power and success. This seems self-evident in the business world. It’s also often true in the world of personal and spiritual growth, where many of us are seeking “The Answer” to our purpose and existence. Perhaps […] 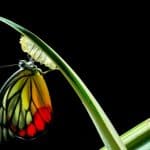 When planning for a change you need to be both reflective and purposeful. This change may be personal and or professional. I don’t necessarily recommend a total development before launch. But I do offer the Change Planning model below to help you as a leader determine the pieces you may be missing that could sabotage […] 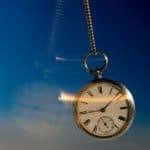 A few years ago I accompanied some close friends on a day trip to Santa Cruz Island, about 30 miles off the California coast east of Ventura. Upon arriving at the island, we were greeted by a park volunteer who gave us a short briefing on the facilities and also offered to guide us on […]